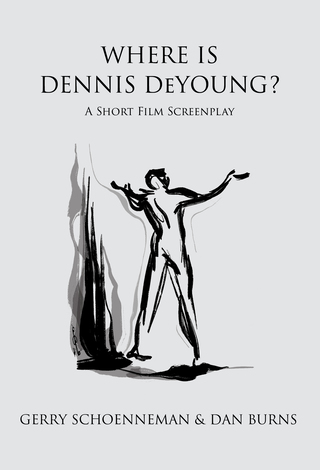 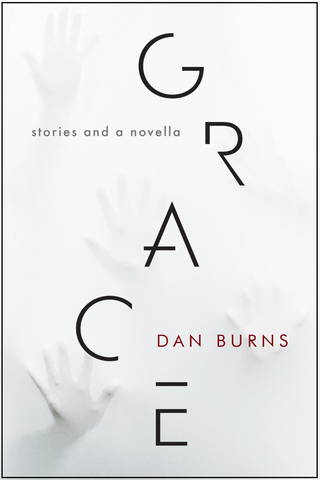 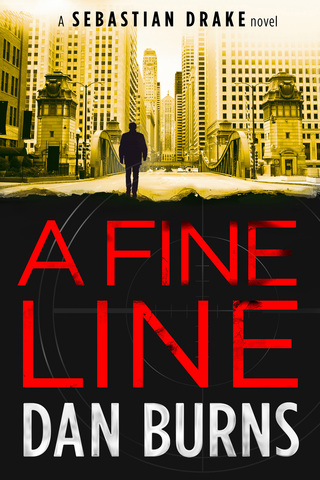 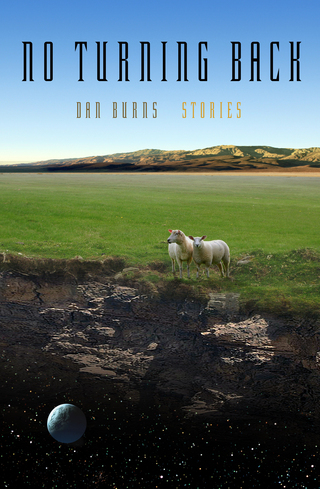 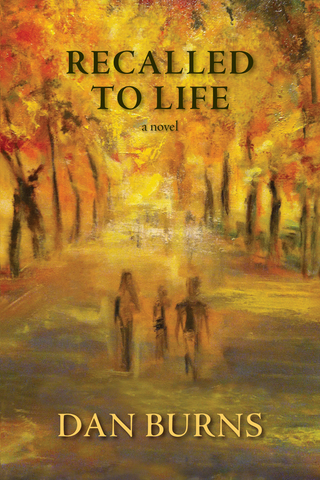 WHERE IS DENNIS DEYOUNG?

Styx superfan Terry Skoonerman has hit the jackpot. After seeing his favorite band live, he and his friends revel in the concert highlights at a hotel bar. That's when Terry sees Styx's guitarist, James "JY" Young, walking toward an elevator. Seizing the opportunity, he rushes into the elevator just as the doors close.

Alone with one of his rock idols, Terry strikes up a conversation but, in his excitement, inadvertently calls James Young by the wrong name, and the chance meeting of a lifetime ends abruptly. James exits the elevator, disgusted.

Over the next several days, Terry struggles with the implications of his faux pas and finds himself in a web of depression and regret. But a miraculous revelation temporarily frees him from the dungeon that is his apartment and leads him on a profound (and comedic) journey of redemption.

Available in a numbered and signed edtion of 100 copies.

GRACE: STORIES AND A NOVELLA

"We're all flawed and confronted daily with sometimes slight but often apparently insurmountable challenges. But if we dig deep, what we unearth from the depths of our souls, if we're lucky, can allow us to overcome and carry on to live another day with an untortured heart."

This is the sentiment Dan Burns explores in his exciting new collection. Five stories and a novella highlight Burns's range as a storyteller and his ability to see life and all its emotions through a unique lens. This collection features his most personal and insightful stories to date.

A Fine Line is a story about Sebastian Drake, a struggling writer working out of a dilapidated apartment in the city and trying to come up with his next story idea. Drake receives an unexpected visit from a man interested in hiring him for a project and who thinks he has just the solution to Drake's writing challenges. He also thinks that Drake's past and secret life with a shadow government organization is a valuable asset.

His proposition to Drake is simple: become a hired agent to investigate a cold murder case involving one of Chicago's most powerful political families. The job comes with a decent paycheck, all the support he might need, and the types of real life experiences that can form the basis for great fiction stories.

This is a story about a man with a new lease on life, a man who leads a dual existence. By day, he is an aspiring author. By night, he is a rogue undercover and unknown vigilante. His biggest challenge is keeping intact the fine line of reality and fiction.

NO TURNING BACK: STORIES

In No Turning Back, author Dan Burns shares an eclectic mix of stories that expand the boundaries of genre and imagination. Told with realistic and thought-provoking prose, each of the stories shine light on characters who, as a result of a particular experience, realize that they can't go back—in time or to the way life used to be. Moving forward is the only option, and what comes next is anyone’s guess.

Published by Chicago Arts Press, this beautifully crafted hardcover edition includes story illustrations by Chicago artist Kelly Maryanski and an original cover design by world-renowned graphic artist Hugh Syme (album cover designer for the rock band Rush). Additionally, the author accompanies each story with his personal notes regarding the thoughts and ideas that inspired him to write the story, adding a unique behind-the-scenes perspective of the writing process.

RECALLED TO LIFE: A NOVEL

Chicago architect Peter O'Hara had a plan, a blueprint, for how he wanted to build his life. He had goals and ambitions and his path was clear. He had a loving wife and son, career success, and his final career goal was close within reach. The opportunity to become a partner in his firm was there for the taking. He almost had it all.

But life and fate do not consider such plans. An unbelievable and unplanned event sets off a domino effect of repercussions that turn Peter's life upside down, pushing him to his limits and causing him to re-evaluate everything he thought was important.